No products in the cart.

No products in the cart.

by bob waterworth
in Blog, Featured, News, Phoenix, Top Stories
0 0
0
Home News
My friends, everyone of us needs to view this full speech by Vice President Kamala Harris and President Joe Biden. Which gives a full reflection of the events from election day 2020 thru January 6th, 2021. I hope at the end of this viewing that we come to a resolution to help unite our country again. It is up to us to demand that our elected officials work together and that those who won’t be removed from office. Votes across the aisle should not be a rarity. We have seen Senators like Ted Cruz who block nominations just because a Democrat made them and not based on qualifications. Senator Mitch McConnell whose stated sole purpose is to block any democrat agenda. We have Joe Manchin who is blocking the needs of a nation over his own self interest than that of his constituents. There was a time not so long ago – where our politicians used to work together to solve problems and needs of the nation. These days representatives are ostracized for joining the other side to find the truth. I know that many of my friends and I are not on the same side, but I will listen to opposing opinions based on facts. No longer will I respect opinions that are based on hate and ignorance. It’s time for Americans to grow up! Leave behind the mindless drumming of the MAGA group. We have seen a mass of thousands so blinded that they forgot to think about their neighbor. We see them trying to strip away your voting rights. Some are trying to redraw state lines so they can have it their way. Some are trying to kill you with the virus, telling you not to wear a mask or vaccinate. We are now in mass infection because of these misguided officials. Tell your elected representatives work together and for the good of people not for themselves or corporations. If they won’t, vote them out!
Thank for viewing this. Bob
https://www.c-span.org/video/?516986-1/president-biden-vice-president-harris-speak-january-6-anniversary

Rawhide – Where the West Comes to Life

Give it Away PMJ 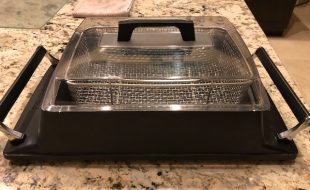 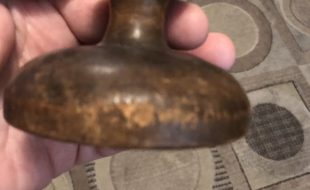